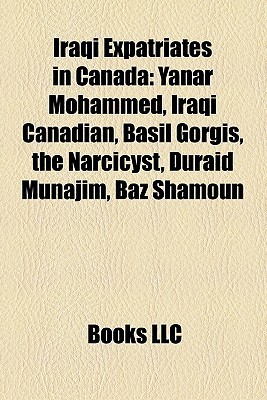 Enquiry Into The Practice And Effects Of Scientology: Report

Marlborough - The Portrait of a Conqueror