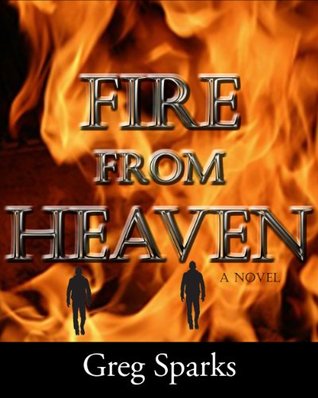 Letter to My Mother

Entertaining is Fun: How to Be a Popular Hostess