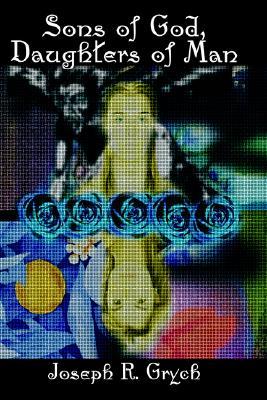 Sons of God, Daughters of Man

Stolen in the Storm

It Wakes in Me (Black Falcon Trilogy, #2)